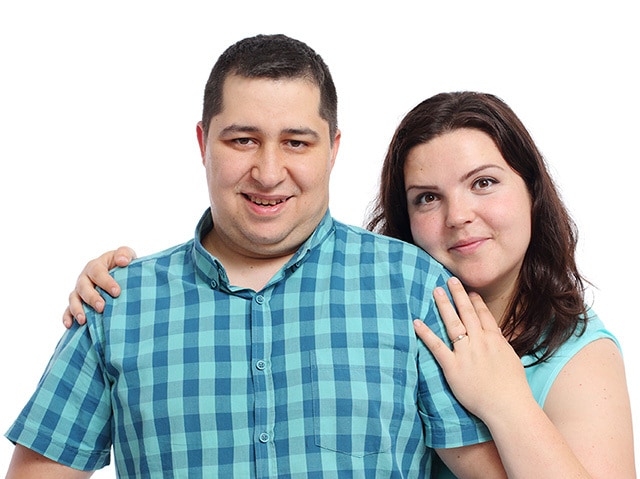 Functional testing is a quality assurance process that could be automated. Functions are tested by feeding them input and examining the output expecting concrete results. However, the performance measurement and execution times of these tests are rarely considered when executing functional tests. Adding simple timestamps for every functional test execution when such a test is started or stopped could bring a valuable benchmarking data for analysis, save a significant amount of time for executing performance tests separately from functional tests, and increase defect removal efficiency.